It's all about the team! 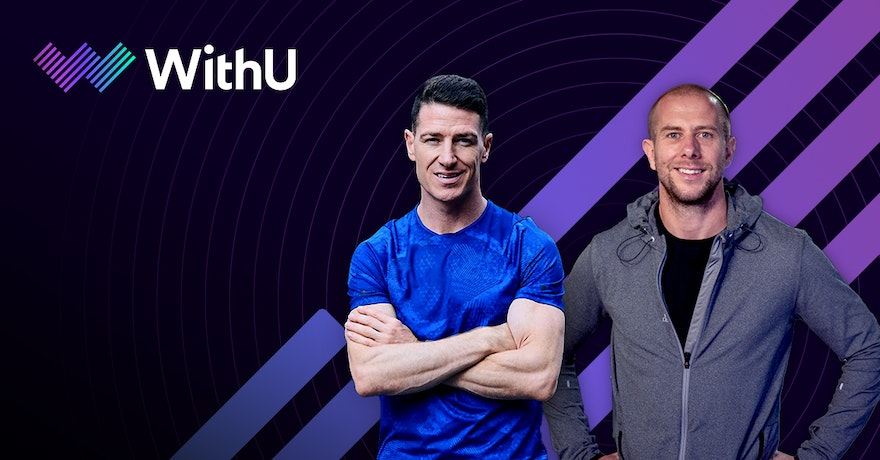 Big news from the WithU HQ as Tim Benjamin and Rory Knight step into new roles.

We have some exciting news to share with you! We're proud to announce our Content Director, Co-Founder and WithU coach, Tim Benjamin, has been appointed as the British Athletics Head of Long Sprints and Relays.

Tim, responsible for product and content, will undoubtedly flourish in his British Athletics role, which will run parallel to his leadership role at WithU. This new opportunity is a testament to his superb skill set, character and passion for the industry. We're excited to support Tim as he works with the Olympic team to lead up to Tokyo and beyond.

But that’s not where the news stops; there’s more!

In our commitment to deliver the highest quality audio-based personal training throughout every workout, we have appointed industry veteran Rory Knight, the newest member of our team. Rory has stepped into a new role at WithU as Performance Director, and we couldn’t be more excited about it. 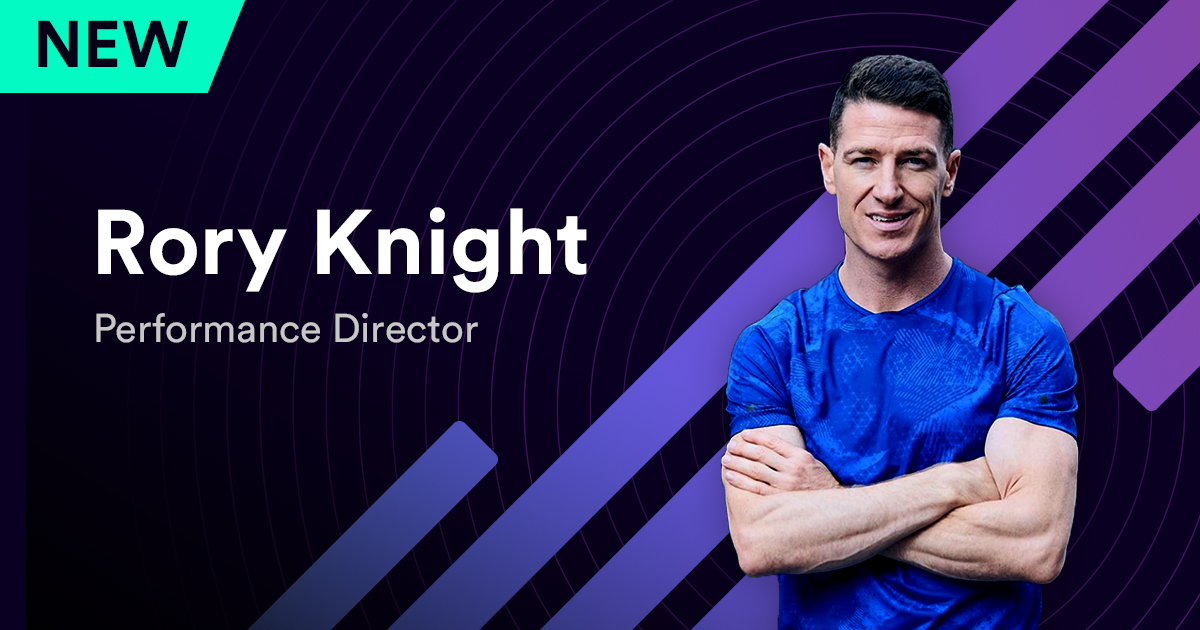 Rory, who has previously been voted Men’s Health Smartest Coach, will be bringing his 17 years of experience in the fitness industry and unrivalled energy into the WithU studio. He will oversee the recording process and ensure each workout is of the highest technical standard.

We've also have extended our hugely successful ambassador partnership with GB Olympic sprinter and current British No1 Harry Aikines-Aryeetey. Harry is a hugely popular member of our world-class coach line-up and brings unprecedented enthusiasm and guidance to every recording session. 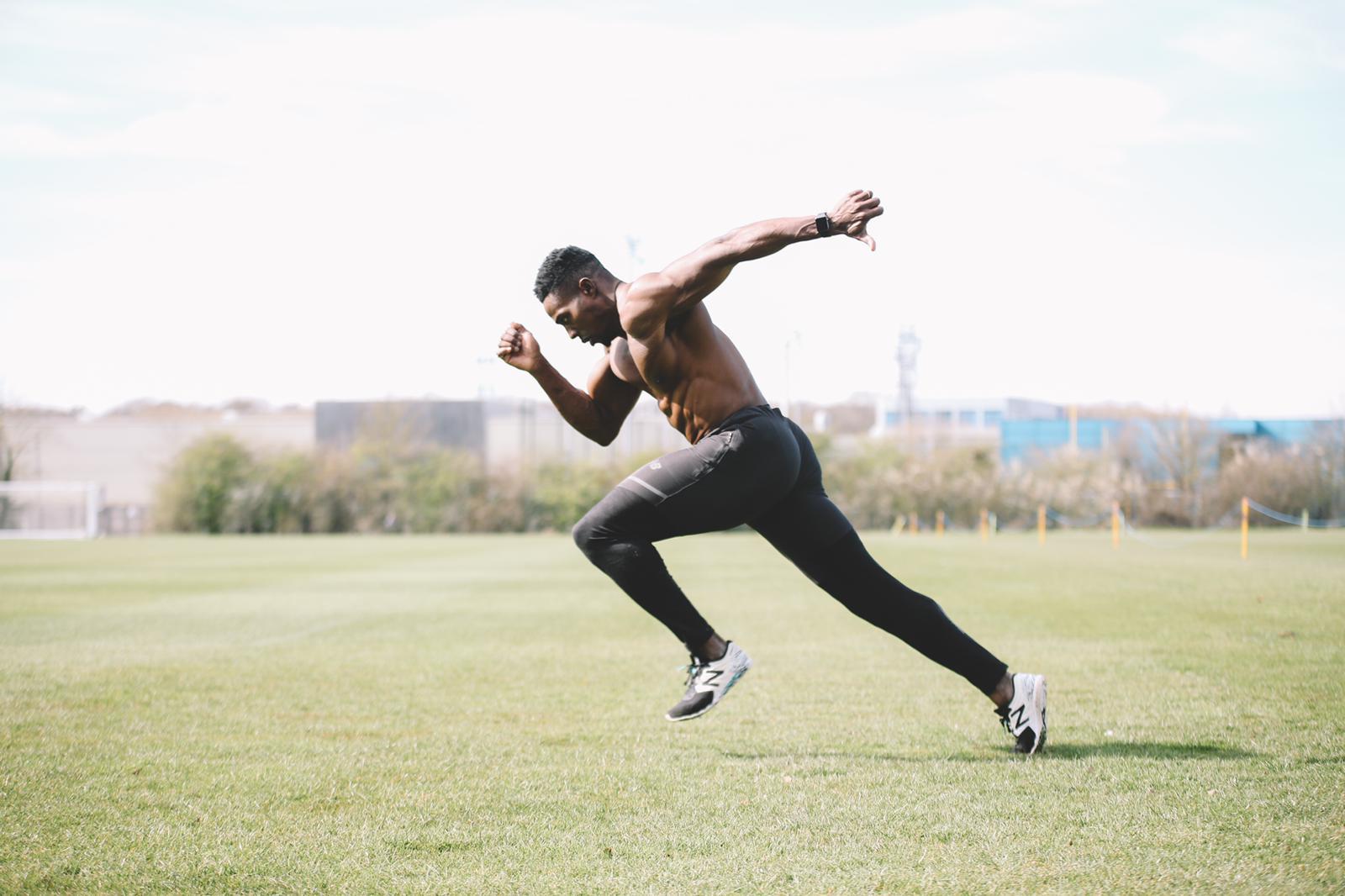 It’s an exciting time for WithU, especially as we see more people embracing the trend for audio fitness. We’re excited to continue to drive industry elevation and user growth as we enter our second year. Watch this space; we’re only getting bigger and better!